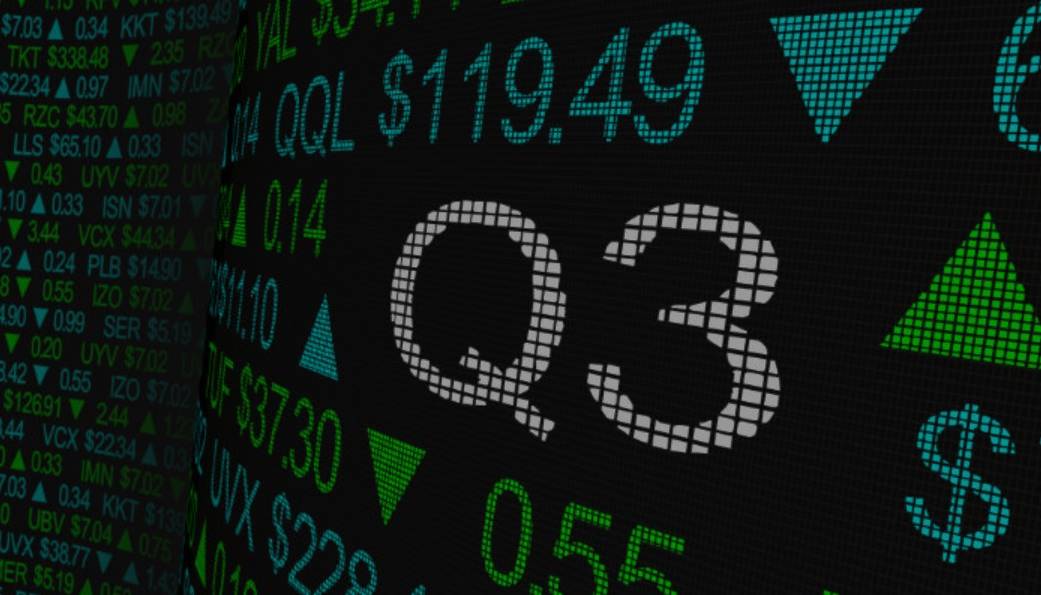 JPM and DAL both stocks dropped 2%-plus post-earnings release

We know the stock market is always forward-looking, and indeed JPM and DAL provided mostly upbeat outlooks. So why are investors giving them the Bronx cheer?  For JPM, it seems people didn’t like the quality of earnings as it was bolstered by the release of higher-than-expected loan loss reserves; the funds held back in case of customer defaults.  I don’t know, it seems to be people not defaulting sounds like good news — especially coupled with CEO Jamie Dimon’s conference call statements, which were based on credit volume and payments: “The consumer has never been healthier.”

For Delta, just posted its first profitable quarter since the pandemic began  (the only one of the majors expected to do so this year).  The fly-in-the-ointment was that the airline said — earlier this month when updating September bookings — that next quarter’s profits will decline due to higher fuel costs.  So much for all news being “priced in.”  Prior to moving on to what these reactions might tell us about the upcoming earnings season’s bigger picture, let me report yesterday’s Earnings360 DAL trade that I shared closed for a 45% ($140) on the two contract positions. Not good, but it speaks to how using spreads to harness implied volatility helps mitigate losses when I am wrong. Had I just bought calls outright, it would’ve been a 100% loss. So, we shrug it off knowing we have another six weeks and some 30 more trades left to make.

Nothing but a red flag

However, the reactions do have me worried, not just the very specific earnings trades. Right now, it’s nothing but a red flag.  But, if more companies are unable to deliver blow-out numbers this earnings season will it put a halt to the bull market?

The major indices have already been stumbling in the past few months; September was the worst month since the pandemic began.  Even October hasn’t started much better.  Granted, being just 5.5% down from all-time highs, especially following the 100% surge over the past 18 months, is no reason to run around screaming that the sky is falling.

However, evidence is mounting that pent-up demand is losing some steam, and consequences of unprecedented actions, intended or not, are rearing their collective heads.

During the pandemic’s first few quarters, companies were mostly given a free pass from investors and analysts regarding their results.  And each quarter, the bulk of corporations, especially big tech and behemoth retailers, showed resilience handily beating the albeit muted expectations. Basically,  we were all playing catch-up, analysts raised estimates and investors bought shares at higher prices and valuations.

But, we’re now facing a major reset in terms of expectations, valuations, and price.  As you can see, after six quarters of upward momentum, estimates and the market have rolled over.  This is the first quarter since April 2020 where estimates reduced both year-over-year and quarter-over-quarter.

There’s little FED can do to fix broken supply chains

We all love to complain about the Fed. Over the years, I’ve been pretty vocal that their policy has been misguided by acting as we’ve been in a crisis since 2009.  Now when faced with a true crisis, there’s little it can do to fix broken supply chains, stem increasing inflation, or what has become a total mish-mash of health care policies.  Nor can the Fed control a dysfunctional Congress which has seemingly put party before country, creating a host of bad incentives.

Unlike the Fed or Congress, who can pretend that money grows on trees, corporations bound by basic accounting.  And right now, the largest threat to profits is inflation, which is looking less transitory than the Fed heads hoped for.

Presently, it appears that many companies still have strong enough demand to maintain some pricing power and pass some input costs, especially from commodities such as food and other consumables.  However, energy — a large input into the manufacture of goods such as plastic components and persistent wage inflation — will eventually eat into profit margins.

The bottom line is, whereas investors were willing to see past the pandemic’s unpredictable nature in past quarters, we’re now accepting that some of its longer-term if not permanent impact on corporate profitability.

Margins climbing to a record this year for Q2

Over the past 18 months, the initial rush to rein in costs allowed companies to wring out more profits from sales with margins climbing to a record this year for Q2.

Equity bulls had better hope this trend stays intact. According to a Bloomberg Intelligence study, a peak in margin forecasts foreshadowed four of the S&P 500’s largest routes of the last decade, including the one in 2020.

In the coming weeks, I’ll be keeping an eye on the bottom line. And an ear on the conference calls to hear what companies are saying between the lines.