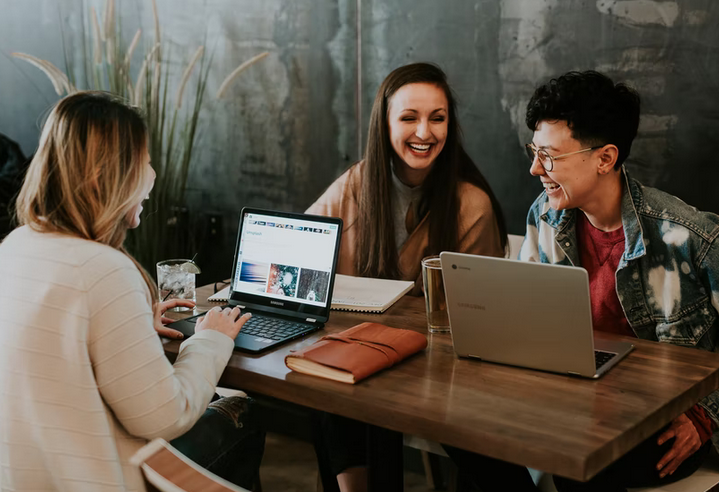 Outset Medical Inc. (NASDAQ: OM) shares were down 34.05% after announcing a temporary hold on Table systems shipments. The company performed well in Q1 2022 in the home dialysis segment with its Tablo systems for home patients, but after announcing the halt, its stock plunged.

In a news release, Outset Medical claimed that deliveries of the Tablo systems for home use had been halted while it awaits the FDA’s assessment and approval of a 510(k) submission. Before being sold, a 510(k) submission is necessary to establish that a piece of equipment is effective and safe. In March 2020, the business gained FDA approval for its Tablo dialysis machine, which home patients will utilize. So, what went wrong?

Outset made amendments to its original 510(k) application (k). When there is a modification or change to a validly sold product, and that modification could significantly change its effectiveness and safety, the FDA requires a new 510(k) to be submitted.

The togetherness appears to have been fleeting as the stock continues to plummet. It did, however, have an opportunity of devising a short squeeze, and one appeared to be in the works. The higher pricing was never justified, especially now that Chicken Soup is purchasing Redbox for the Soul Entertainment for a $375 million deal.

Digital World Acquisition Corp (NASDAQ: DWAC) dropped 28.18% after the SEC expanded its probe on the SPAC that is planning to bring Donald Trump’s Truth Social media platform public. In a filing to the SEC, the company indicated that the regulatory agency was seeking more information and documents regarding its proposed merger with Truth Social. In addition, authorities want to know about “communications about and due diligence of possible targets besides Trump’s Truth Social.

The merger inquiry was previously disclosed, but the request for additional information is the latest indication that authorities are intensifying their probe. The emphasis of the investigation appears to be upon whether the two parties attempted to reach an agreement before the special acquisition company went public, which is illegal. DWAC went public in September last year and announced in October that it planned to bring Truth Social to public markets. According to the filing, any resolution to the investigation could lead to injunctions, penalties, prohibitions on the conduct of DWAC’s business, and damage to reputation.