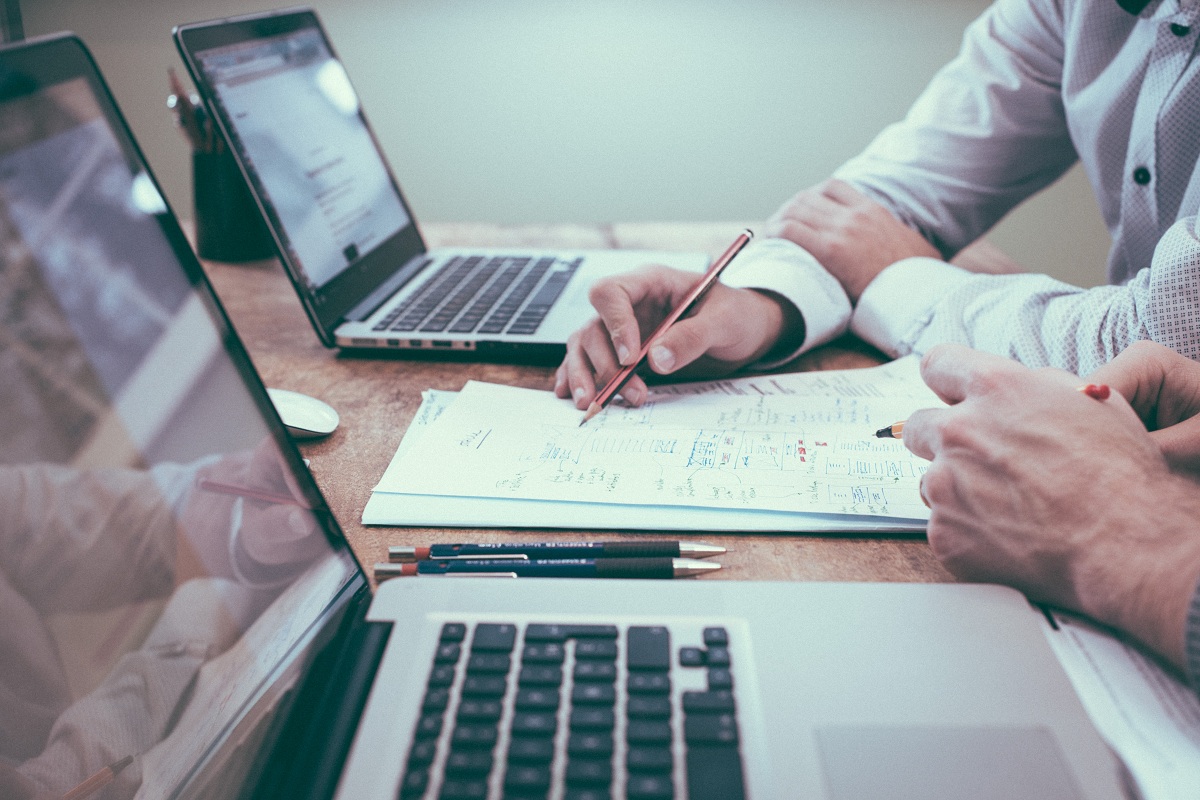 Snap Inc. (NYSE: SNAP) was down 43.08% after its CEO Evan Spiegel said that they would considerably slow down recruitment for the remainder of the year and warned that revenue would not grow as fast as anticipated. Spiegel indicated in a memo that the supply chain challenges, rising interest rates and inflation, Apple’s latest privacy policies, and the impact of the Ukrainian conflict-hit revenues. He stated that the company now expects revenue to be at the lower end of its guidance range.

The company plans to hire around 500 workers this year relative to the 2,000 it hired last year. In April, the company reported its Q1 earnings that missed consensus estimates for revenue and profits. At the time, Snap had indicated that it expected to grow revenue between 20% and 25% in Q2 with adjusted EBITDA between breakeven and $50M. However, Spiegel didn’t weigh on the macroeconomic environment that was impacting the results.

Abercrombie & Fitch Co. (NYSE: ANF) dropped 28.58% after announcing its Q1 2022 results for the quarter ending April 30, 2022. The operating margin came short of the expectation of higher-than-anticipated freight and product costs. However, net sales surpassed expectations, increasing 4% to $813 million, the highest since 2014. The exceptional results were driven by the current strength of the Abercrombie & Fitch brand, where sales exceeded expectations.

In terms of region, the company’s US operations continue to perform well, EMEA net sales went back to positive territory whole APAC suffered due to the impact of COVID-19 lockdowns in china. CEO Fran Horowitz said that they continue to reduce promotional activity, which has contributed to the company’s 8th sequential quarter of AUR improvement. Higher costs will continue to be a headwind in the coming months, but the company anticipates freight relief in Q4 as it celebrates a year of increased usage because of the Vietnam shutdown.

Pinterest reports a drop in monthly active users in Q1

Pinterest Inc (NYSE: PINS) shares lost 23.64% as part of an industry-wide drop after Snap warned of slow growth. Social media companies have had a tough year attributed to a cutback in digital advertising spending due to supply chain disruptions, rising inflation, and the conflict in Ukraine. As a result, second-quarter forecasts are calling for meager growth resulting in the bleeding witnessed among social media stocks.

The company’s Q1 results indicated slowing revenue growth and a dip in monthly active users. But advertisers are optimistic about Pinterest’s strategy, with the site’s stand on fake news and disinformation proving to be a considerable draw for ad campaign placement. As a result, the company reported sluggish growth in the first quarter, with monthly active users globally dropping to 433 million from 478 million. Interestingly despite the drop in users, revenue was up 0.3% to $574.885 million.