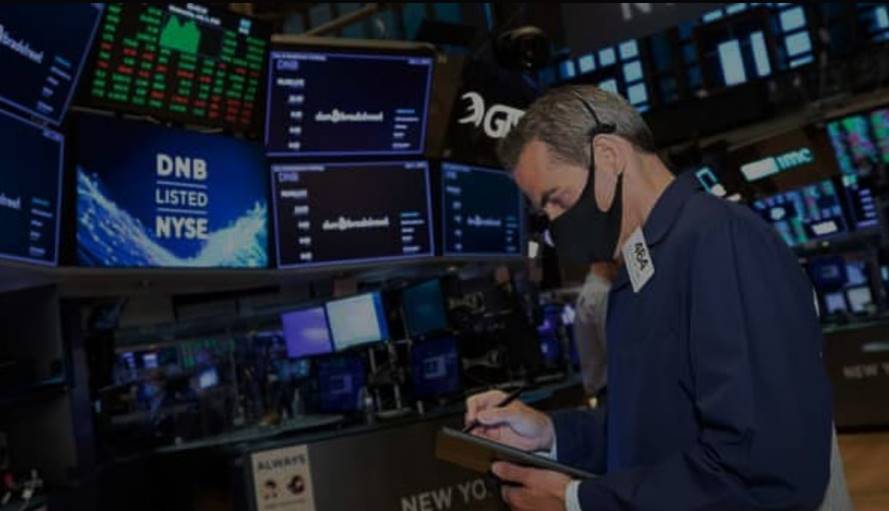 The Truth About Winning During Earnings Season

Friday we had an amazing training session and I wanted to make sure you have a chance to watch it.

Legendary options trader and educator, Adam Mesh, and I revealed how to profit from Earnings Season.

We promised to share one strategy, however, things were going so well that we ended up sharing 2 different proprietary strategies.

Remember, I’ve been in the trading business since I was 12 and my summer job was as a runner at his father’s brokerage.

Discover the Mathematical Way to Make Profits During Earning!

I was a market maker in the CBOE and I was one of the youngest members of the NYSE in the history of the exchange.

After that, I worked with Jim Cramer at TheStreet.com while managing my own money.

I don’t mention that stuff to brag, I just want to remind you that I am qualified to create and help you profit with proprietary strategies for options trading.

But the proof is in the pudding, as they say.

If you had started with a $5000 stake 3.5 years ago (that’s 14 “earnings seasons”) and followed every trade recommendation – both winners and losers…

That’s more than 400% in profits from Earning Seasons in less than 4 years.

This training session may enable you to make your year in just 6 weeks.  But Earnings Season starts this week, so go watch right now.

Before it’s too late.

The post The Truth About Winning During Earnings Season appeared first on Option Sensei.