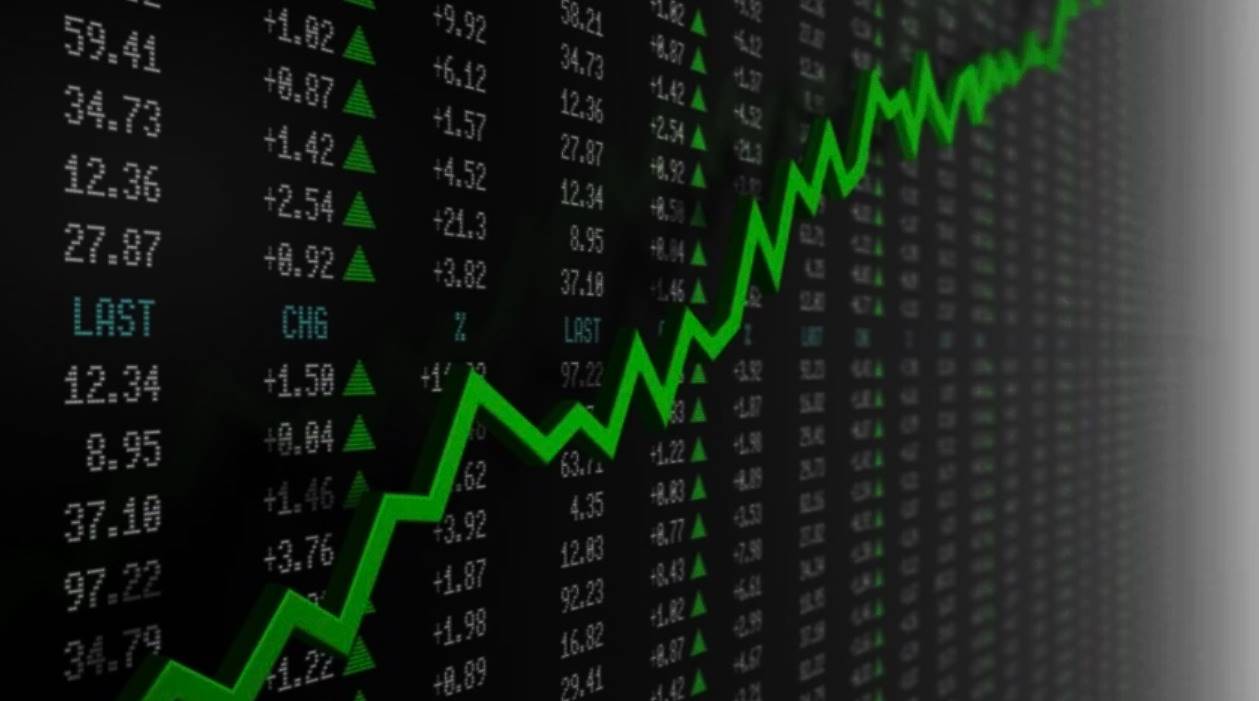 Has the Stock Market Peaked? A Tale of 2 Tapes

After hitting multiple highs last week and starting strong on Monday, the major indices such as PowerShares Nasdaq 100 (QQQ) and SPDR S&P 500 (SPY) sharply reversed lower — ending the day down by 1%-plus each with the selling continuing this morning.

From a technical standpoint, Monday’s reversal left a bearish topping tale on the charts; usually a good signal for a trend change.

Am I calling a top?  Not a chance.

Do I think this is the start of significant correction?  Not really.  But, that’s because the correction has been underway for the past few months.

What do I mean by that?  Basically, it’s back to the recurring theme that the “market” has been a tale of two tapes; there’s the headline index numbers, which  controlled by a handful of mega-cap tech names

Even as SPY and QQQ made new highs in the past few weeks, market breadth and internals had been deteriorating.  In fact, last week the Nasdaq saw three straight days of new lows, even as the index was hitting new highs.  I don’t think I’ve ever seen anything like this.

Learn how to build wealth the Options360 Way! Start here for just $19!

Look at how the percentage of Nasdaq trading above its 200-day moving average has dropped dramatically over six months. This gives you a sense of just how narrow the market rally had become lately.

Here’s a (small) sampling of the pain being inflicted on some of the growth darlings; many are now down 50% from their 52-week highs. And there’s no relief in these names today.

Now, one could argue that the selling in many of these names is actually healthy because it takes a lot of the froth out of the ridiculous valuations these companies had been awarded.  And remember, despite the recent kneecapping, many of these shares are still higher, some significantly more than they were 18 months ago. For example, Zoom (ZM) — down 20% today and also down 64% from its 52-week high — is still up 100% from March 2020.

And while breadth is a reasonable sign of market health it’s not necessarily a great predictor of future price action. In fact, the most positive breadth of the year occurred on September 2nd, which marked an intermediate top which was followed by 5% over the next few weeks; the largest pullback of 2021. If on the other hand, you’d been trying to short the SPY or QQQ over the past few weeks, based on the deteriorating breadth, it would’ve been a painfully-losing proposition.

Again, this speaks to this market as a tale of two tapes.  It also explains why many of the most experienced traders I know, myself included, who like to have both bullish and bearish positions, are finding this to be a very difficult trading environment.  It was very hard to look to short any of those names listed above, even as their stocks broke down; while SPY and QQQ are trending straight up.

We’ll see if this recent decline in SPY and QQQ is simply a slight reversion to the mean or the start of a new storyline.

The Options360 Trading Concierge Service is now up 53% in 2021! CLICK HERE to be a part of those profits!

The post Has the Stock Market Peaked? A Tale of 2 Tapes appeared first on Option Sensei.