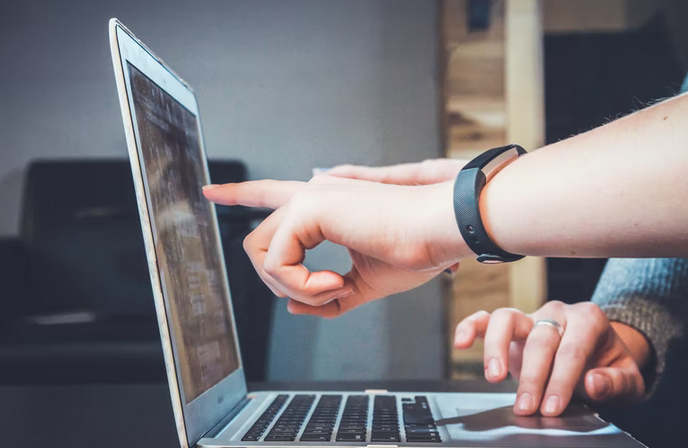 Carvana Co (NYSE: CVNA) jumped 40.07% after the company released its Q2 results. Even though the company missed both top and bottom line estimates, investors seemed to be excited about the progress the company has made in narrowing losses and cutting costs. Although revenue rose by 16% from Q2 2021 to $3.8 billion, it fell short of analysts’ consensus expectations of $3.9 billion. Additionally, the company reported an adjusted loss per share of $2.35 in the quarter, which was lower than the $0.26 per share it earned in the same quarter last year and worse than the loss of $1.79 per share predicted by Wall Street.

Consequently, Carvana’s selling, general, and administrative expenditures, which were $721 million, decreased by about 1% sequentially. In addition, the corporation reduced its workforce by around 12% in May, which contributed to some of that decline. As a result, the company reported a sequential net loss decrease to $439 million in Q2 from $506 million in Q1.

Progyny Inc (NASDAQ: PGNY) gained 38.23% after the fertility benefits management firm reported better than anticipated Q2 financial results. The company reported a profit of $8.8 million or $0.09 per share during the quarter representing 53% down from $18.7 million or $0.19 per share in Q2 2021 but higher than analysts’ estimates. According to the corporation, the decrease in earnings was primarily caused by greater share-based compensation expenses in addition to a tax provision in the most recent quarter as opposed to a tax benefit in the same quarter last year.

Global Blood Therapeutics Inc (NASDAQ: GBT)jumped 33.03% following reports that Pfizer  Inc (NYSE: PFE) will acquire the sickle cell disease-focused company for $5 billion. Pfizer is attempting to acquire the Bay Area-based business quickly, as The Wall Street Journal first disclosed. In addition, the Journal suggested that there might be further suitors in the running.