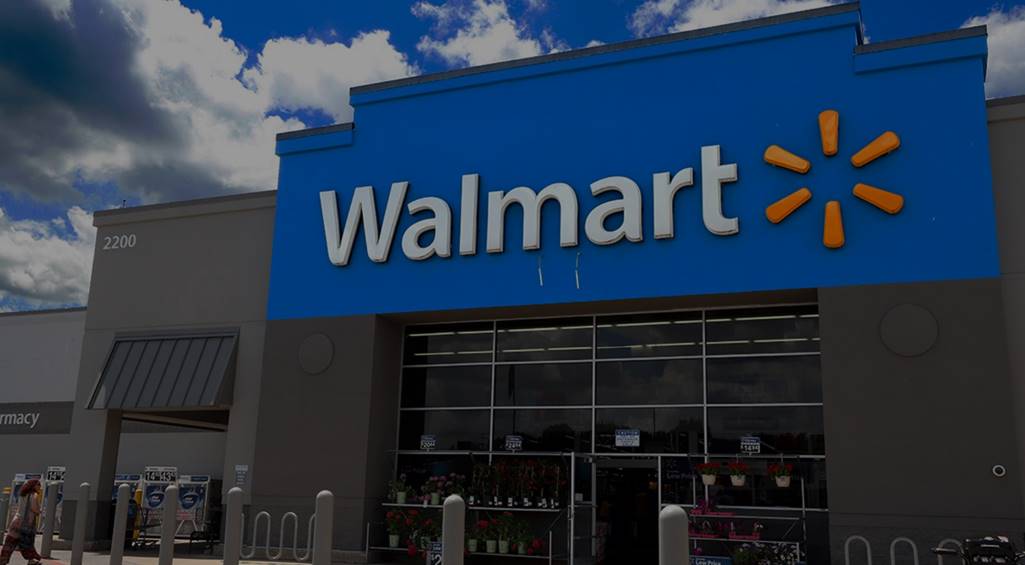 Find Out Where I’m Seeing New Opportunities in the Market

Earlier this week, I discussed how rising interest rates might, if not derail the bull market in stocks, could at least take some of the foam off the top which would be healthy.  This would be especially true among the high valuation tech stocks which have surged over the past year.

Sure enough, as yields continued to creep higher the Invesco Trust Nasdaq 100 (QQQ), even with Friday’s rebound, had its worst performance in six weeks,  underperforming the broad-based Russell 3000 by 3 basis points.  But as the saying goes, “when one door closes another open.”

On Tuesday I said I’d be patient and use this week to view the landscape to see how things played out, with the expectations for new opportunities to present themselves.  And so they have…

Some of the new opportunities, simply traditional names with new set ups.  For example, on numerous occasions over the past two months, I’ve discussed how my Options360 trading service had a bullish position in Walmart (WMT).  The trade was set up as a diagonal spread that was rolled each and every week as a means of collecting premium and reducing cost basis.  Coming into this past week in which WMT reported earnings on Thursday morning, the position stood as long the Feb (2/19) 144/148 vertical call spread for a mere $0.85 cost basis.

Meaning, if shares of WMT popped a bit on a good report the position stood to make over $3.15 per spread; that’s the width between strikes minus the cost basis or 4.00- 0.85=$3.15 for a better than 1:3 risk/reward ratio.  Those are odds I can live with everyday especially when backing a bluechip name such as WMT.

WMT did deliver better than expected numbers but the company also discussed how it would be spending heavily on technology and their employees.  This seemed to spook investors; it usually takes Wall Street some time before it realizes these are good things and the company is doing it from strength.

Lock in your Options360 Service trial for the discounted rate of $19 — before it’s too late!

Because I had reduced my prior risk to a mere $0.85 and had plenty of free funds, I had no angst about the stock moving lower, I was able to redeploy capital on this fresh development.  For reasons I explained in the alert, sent to Options360 members that highlighted the high implied volatility and good support for this stock at the $135 level, we initiated a bull put spread in the March 125/130 strikes receiving a $0.70 credit. This now becomes a high probability trade which will generate a stream of income over the next few weeks.

And on the theme of everything ‘old is new again,’ I’ve been looking at some of the cyclical stocks from the last commodity supercycle.  One such company is Mosaic (MOS).

Take advantage of this special $19 Trial Offer to the Options360 Service.

The post Find Out Where I’m Seeing New Opportunities in the Market appeared first on Option Sensei.