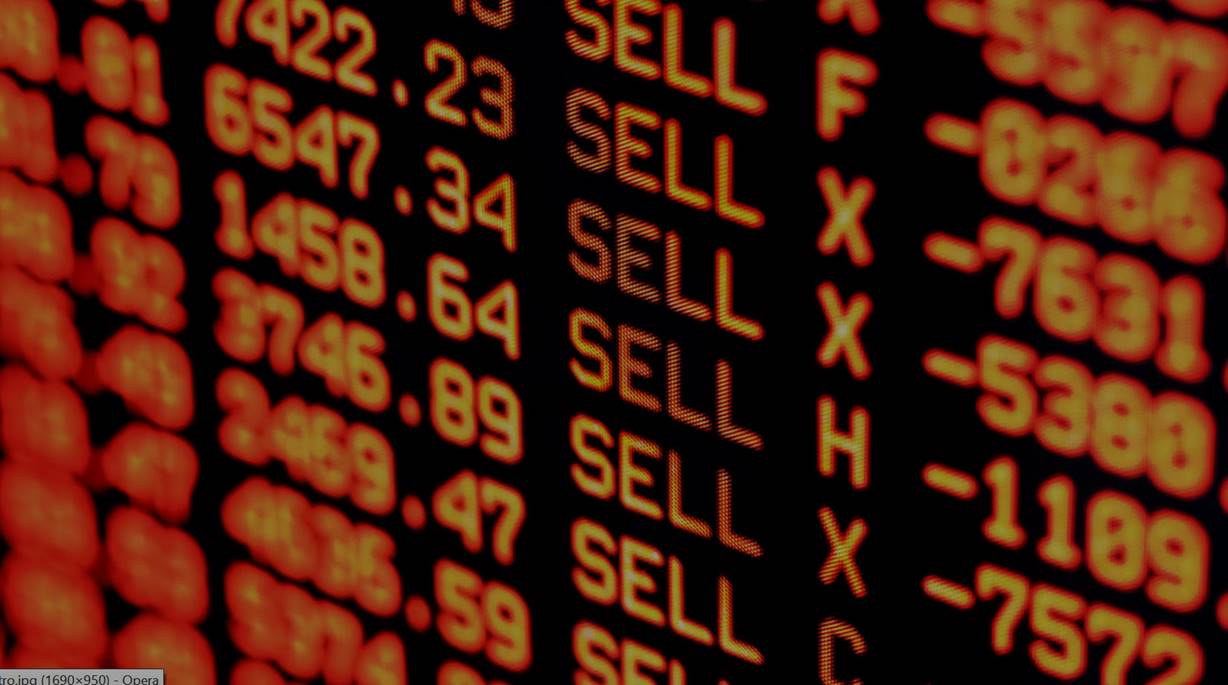 The major market indices such as the SPDR 500 Index (SPY) and Nasdaq Powershares (QQQ) posted losses on 9 of the 12 trading days so far this month — giving credence to the data showing that September is statistically the worst-performing month for stocks.

However, “worst” is a relative term.  The data shows that September generated an average stock market return of -0.1%, with a win ratio of only 46%.  This stands in contrast to the other 11 months, which average a 0.5% gain with a 57% win ratio. But, let’s face it: A 0.1% drawdown is far from devastating.  And even with the decline over the past two weeks, the SPY and QQQ are still only 2.5% off all-time highs.  Still, given we’ve become accustomed to stocks rising daily, this pullback might feel much worse and has investors wondering if this slide will turn into a selling cascade.

Indeed, the SPY’s now sitting at the crucial 50-day moving average, perfectly aligning with the orderly uptrend of 2020.  You can see the congestion and weight building at this level.

A break of this level would target a move down to the $435 level which would constitute a 4.5% drop from the highs which is still less than half the 10% decline that defines a “correction.” The SPY and QQQ haven’t had a correction for 219-plus days; the second-longest streak in the past 5 years.  Over the past 20 years, the market has averaged three 5% pullbacks and one 10% correction annually.  This explains why market pundits have been saying stocks are overdue for a more significant pullback.

One thing I’ve learned in 30 years of trading is that nothing’s “due,” or as John Maynard Keynes famously said, “The stock market can remain irrational longer than you can remain solvent.”

My personal take is that the selling will be limited and the overall bull trend will resume albeit with limited gains over the next month.

From a contrary perspective, there are just too many people looking for a sell-off.  This can be measured in the AAII Investor Survey, which reached its most bearish in over a year.

From the options world, we see the VIX, which measures implied volatility of the SPY, carrying a large premium over-realized or historical volatility; 19.81 versus 7.53 or a 160% premium. This is a function of HV dropping to 4-year lows as the SPY has held in a tight range over the past two weeks. But, it also indicates that people are expecting a volatility lift in the near future.  This translates into a protective or bearish stance.  I’ll add my own quote, “the markets can remain docile for longer than your put protection is in place.”

A corollary to the above-mentioned data regarding September being the worst month gets flipped on its head when the SPY’s up 13%-plus during the first half of the year.  In this scenario, where there were 14 occasions, September delivered median returns of 1.4% with a win-ratio of 67%. The S&P 500 was up more than 15% in the first six months of 2021.  This bodes well for a strong 2021 finish.

By way of reference, Options360 Concierge Service is currently up 32% for the year-to-date.  A bit behind schedule for my goal of achieving 55%-70% per year. However, I have high hopes that Q4 will provide a plethora of opportunities.

All eyes will be on the FOMC meeting next week, especially Chairman Powell’s press conference on Wednesday.  We know they won’t be raising rates.  However, they should provide some guidance on the tapering of quantitative easing (QE), where it’s been buying some $20 billion in a variety of monthly assets, including mortgage-backed securities, which seems insane, given the housing market’s strength. The market’s been prepping for this moment for many months. And the prospect of tapering — beginning by year’s end — priced in. But, here’s my prediction: Powell chickens out, kicks the can down the road by saying he needs more data, and the Fed continues to inject ungodly amounts of liquidity, which sparks a new leg higher for stocks.

For my part, Options360 has pared down positions to just four, all bullish, in IWM, McDonald’s (MCD), Penn Gaming (PENN), and Ford (F); an obvious shift into more cyclical re-opening plays.  They previously did well, relative to the broad market.  However, it feels very tenuous as it could unspool at any moment.

With indices, and many individual names approaching key support levels, I’ll be poring through the charts this weekend. But, I feel no pressure to force a trade.  This is a time for patience lest this slide turns into a waterfall.

The post 3 Reasons Why This Market Decline Won’t Turn into a Serious Sell-Off appeared first on Option Sensei.